The ideologization of the media eats away at Franco-Turkish friendship

The ideologization of the media eats away at Franco-Turkish friendship 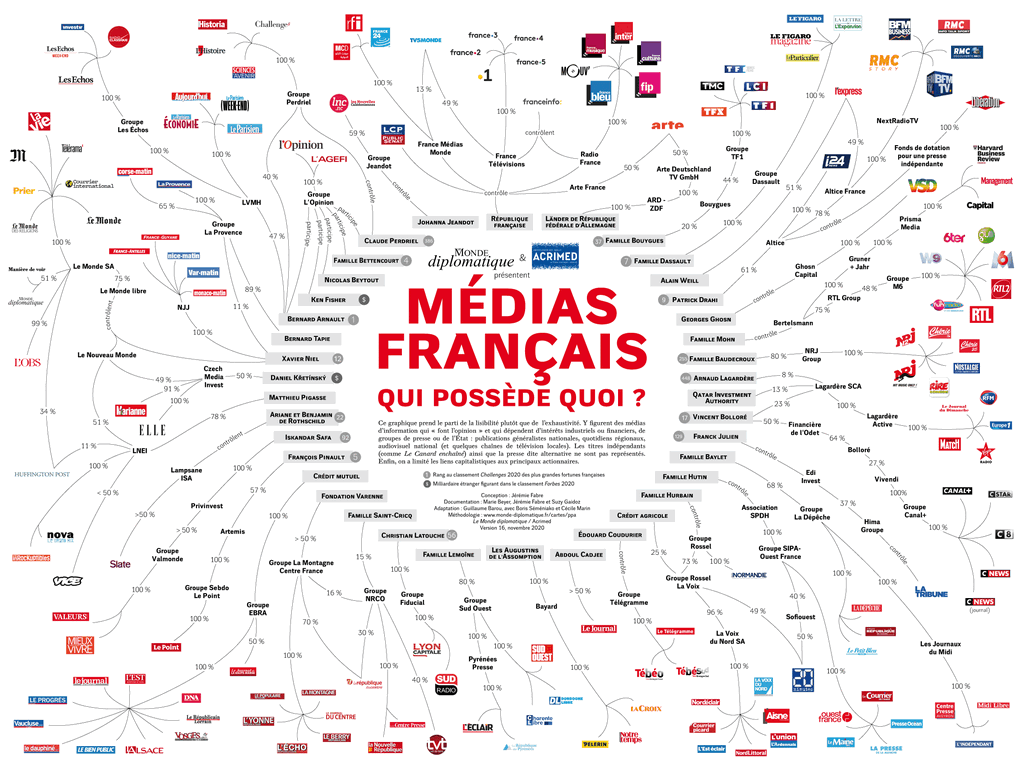 I would like to share with the readers of the Anadolu Agency (AA), my experience and my observations as a French citizen of Muslim faith, who has become the recurring target of ideologized media.

I consider that there are two kinds of media in France: ethical media and ideological media.

Media that are concerned only with reporting and informing the public are ethical media, like the news website « Mediapart ». It is often media that we try to silence, and these are now in the minority, even in the process of disappearing.

As for the ideological media concentrated mainly in the hands of a few industrialists, they engage in journalism by dividing citizens into “those who are with us and those who are against us”. For them, it doesn’t matter what you say or what you do. Thus, the journalists of these ideological or ideologized media write about you, only through the prism of an ideology constituting the editorial line of this media. Within the framework of this ideologized journalism, mainly Muslims and immigrants are treated as enemies. These ideological media do not limit themselves to attacking you, to wanting to discredit you, to humiliate you. They also target everyone close to you, be they politicians, artists and even journalists around you.

They want to create a vacuum around you through their broadcasts, their reports, their editorials … For them, you have no reason to be Muslims. Thus, the rare politicians and intellectuals of Left or not, who denounce and who consider « the law on separatism » contrary to human rights, are immediately discredited and accused by these media of being the flagship of « Islamo-leftism ». However, as political science researcher Samuel Hayat reminds us, the notion of « Islamo-leftism » is a concept of odds and ends. Indeed, according to Hayat, this word is summoned by these ideologized media in order to bring together those who want to do battle with Islam and Muslims, while delegitimizing the intellectual left and the social sciences.

The ideological media have a standardized methodology. This is a method of elimination that first determines which targets to destroy. To illustrate this situation, let’s say that the chosen target is Turkey and its president, Recep Tayyip Erdogan. To go in this direction, these ideological media will first place semantic benchmarks, generally nourished by prejudices. Thus, Turkey will first be identified as a country in the Middle East; the journalists of this ideologized press will very often use terminology aimed at reinforcing this orientalist semantics, with words such as “harem” or “hammam” nourished with pejorative connotations.

Then it is the president himself who is attacked without restraint. Thus, the democratically elected president becomes « sultan », « authoritarian », a « neo-Ottomanist » « dreaming of reconstituting the Ottoman Empire » because he fights terrorism targeting his fellow citizens, and that the interests of France come into play. conflict with those of Turkey.

The ideological media will not stop there. They will endeavor to permeate their prejudices in all strata of society by diversifying the form of their attacks, in particular by appealing to cartoonists. To drive the point home, certain academics, sociologists, so-called « specialists of Turkey » will come into play in order to bombard the public with false information and disconnected from reality, within the framework of this ideological war. Then, in a synchronized fashion, the national, regional and local newspapers will relay these news, gradually reaching all layers of society. Thus, inevitably, Turkey and its President Erdogan will be demonized by these same media ostrich in the face of the reception and glorification of a true dictator like the Egyptian Sisi. 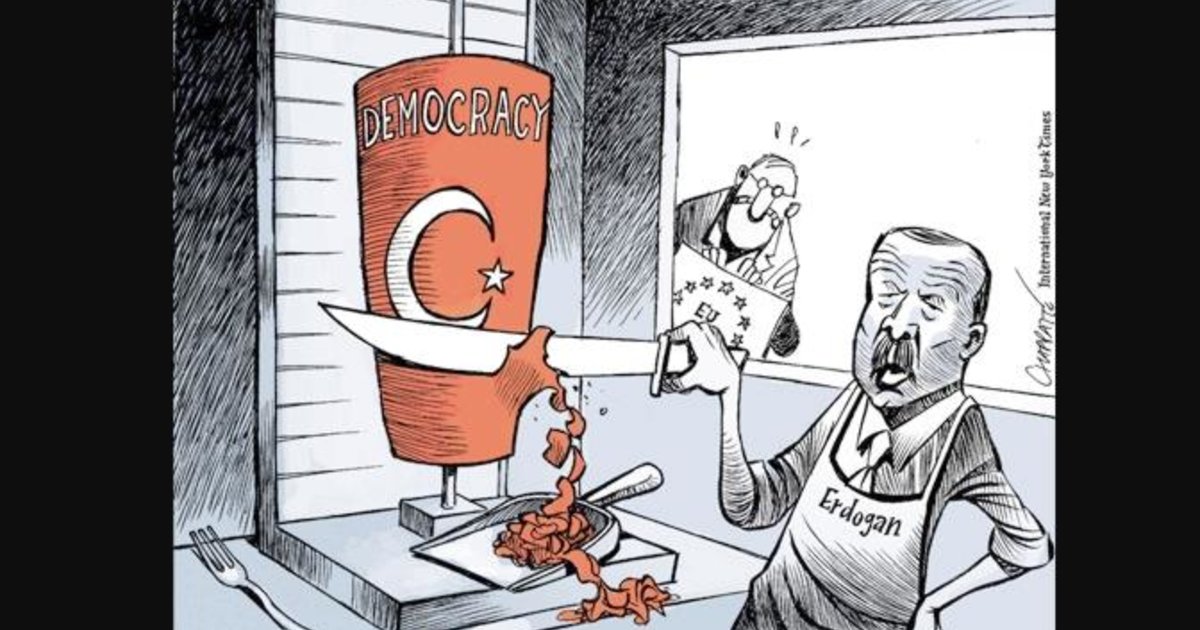 When it comes to groups whose ideology is close to that setting the editorial line of these media, journalistic ethics evaporate and give way to ideological solidarity. These ideologized media show no critical thinking vis-à-vis those who – in France and in the world – act in the lineage of the armed terrorist group PKK and its political branch the HDP; and above all, these media will never accuse them of being PKK pawns, as they can accuse others of being “Erdogan’s pawns” …

On the contrary, the activists of this terrorist organization are put on the front page of fashion magazines in order to make them heroine, because of this blind idealization of the PKK and HDP line, including on channels like ARTE where the fraternity political ideological prevails over the violence and irreversible destruction caused by the terrorist acts of the PKK.

The ideologization of editorial lines is so obvious that those who intervene to talk about Turkey are always the same people, hostile to Turkey. What unites these politicians, academics and journalists in common is their hostility to Turkey and President Erdogan. The contents of these ideologized media never give voice to Turkish citizens supporting Erdogan’s policies; these majority citizens in the country …

It must be said that the ideological media do not hesitate to deceive French public opinion with biased and – it should be added – ideologized publications. Trying to polarize society, these media, by virtue of their own ideological orientations, point to Islam and Muslims as enemies of society.

For the ideas I defend, I was prosecuted and then tried in Paris for two years, before being fully acquitted. These media are not even consistent in the values ​​they claim to defend, including freedom of expression, allowing themselves to sue those who do not think like them.

It must be recognized that Turkey has changed in 20 years and is governed by different actors. Let’s not forget that those who nurture the spirit of confrontation are doing both a disservice country. Some of these former actors who have nothing but hatred of Turkey in their mouths poison the 500-year-old Franco-Turkish friendship.

In fact, the tensions between France and Turkey over Nagorno-Karabakh, Libya, Greece and the crisis in the Eastern Mediterranean undeniably emanate from these ideological media seeking to make matters worse. However, common ground is not that hard to find.

I repeat: the biased and hostile editorial line of these ideological media places the French state in a difficult position to hold, both inside and outside its borders.

In order to nurture friendship between peoples, as well as national cohesion, I call for more ethical media.