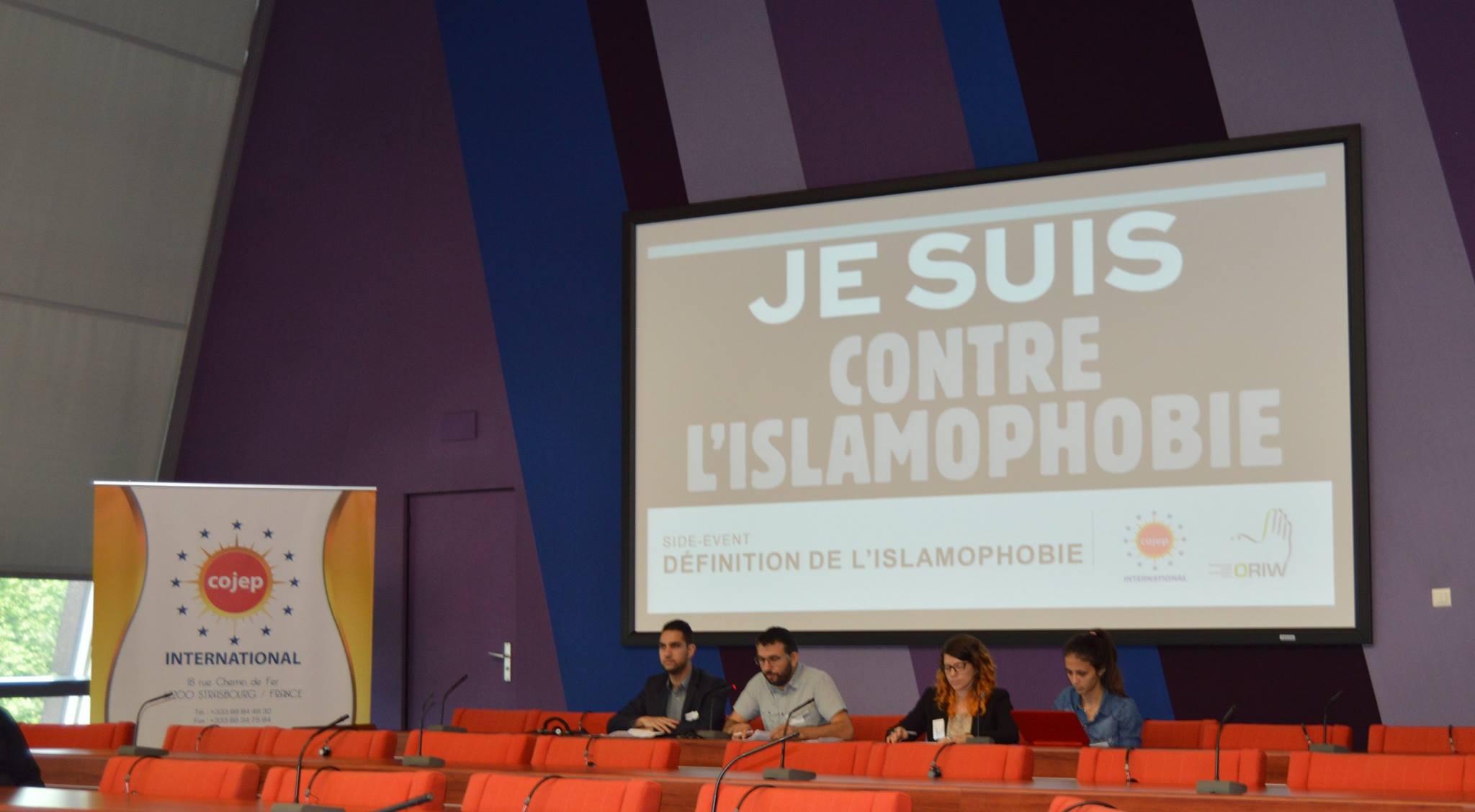 COJEP carried Islamophobia to the Council of Europe on 26 June 2015.

It was stated that the better definition of the concept of Islamophobia would raise the level of sensitivity in society. The conference discussed the issue of Islamophobia being recognized in Europe at the same level as antisemitism in the legal and social context and transferring to the students through the education system.

The conference was attended by Egemen Bagis, former Minister of the Republic of Turkey and former Minister of State, Milena Santerini, deputy of the European Parliament, and Grazia Alessandra, Minister of Foreign Affairs of the Council of Europe. According to a report in the Anatolian Agency, the conference also took place in a war of Islamophobia, not only as a religious criticism but also as a racist phenomene, targeting Muslim descent, especially Arabs and Turks. 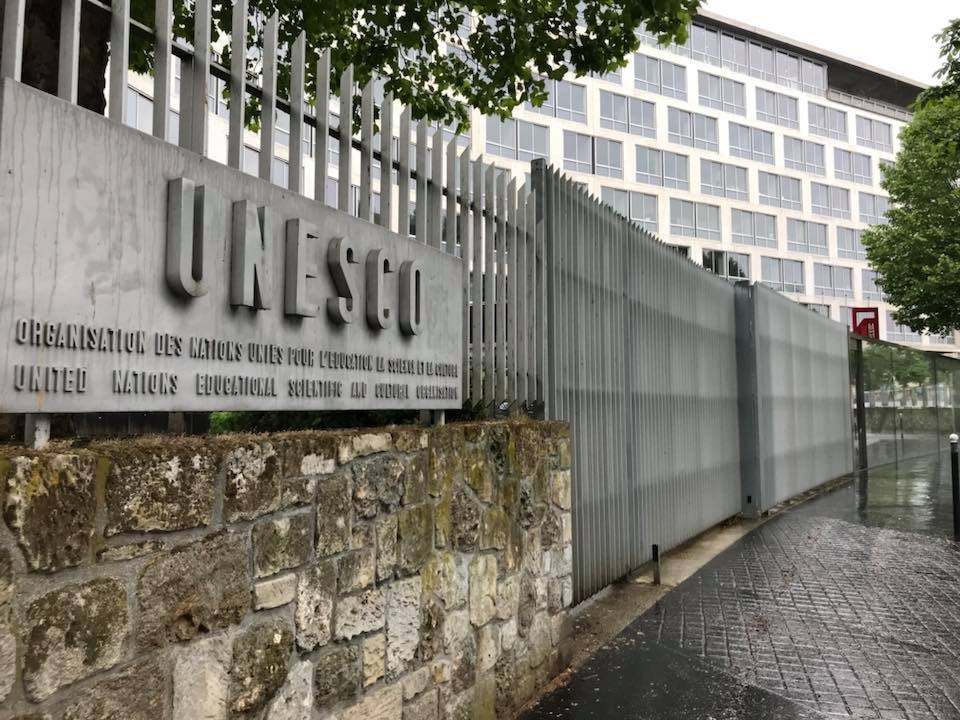 The Ninth International Forum of NGOs in official partnership with UNESCO 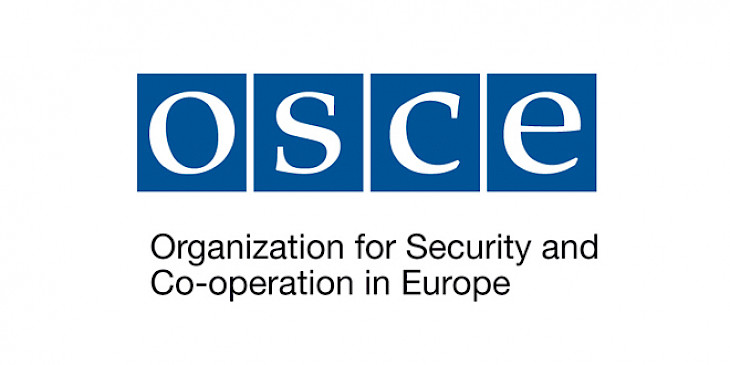 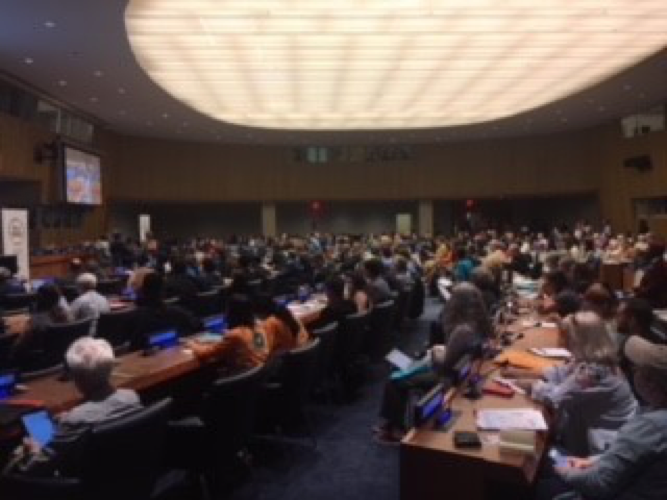