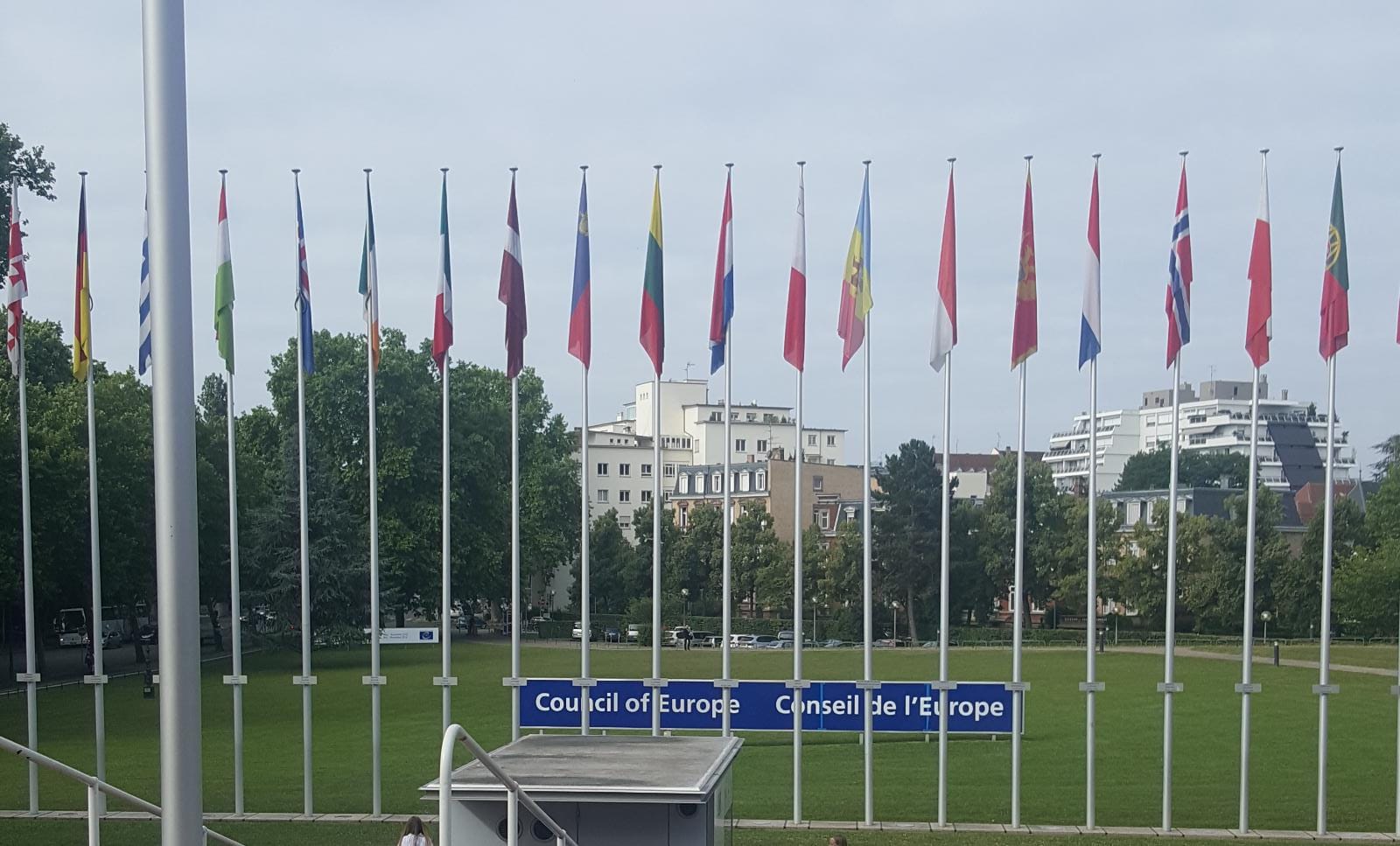 As every year, COJEP International took an active part in the working groups organized at the Council of Europe during the week of the INGO Conferences.

From Monday, June 25, we discussed a major issue today: poverty in Europe

Poverty is one of the most complex problems of our time because it is not just about the lack of money but about many other consequences that go beyond the economic sphere.

People living in poverty tend to suffer from other problems, are often poorly informed about their rights and sometimes exclude themselves from the daily life of their society.

The INGOs gathered during this working group worked together to put forward a proposal to the Council of Europe and set up projects to improve the situation of people living in extreme poverty.

Three axes were adopted in this proposal:

Projects will be set up to disseminate the work done on this subject and to develop concrete solutions to be put in place.

Do not forget to keep celebrating the day of October 17, International Day Against Extreme Poverty, to discuss and advance the debate on this major issue. 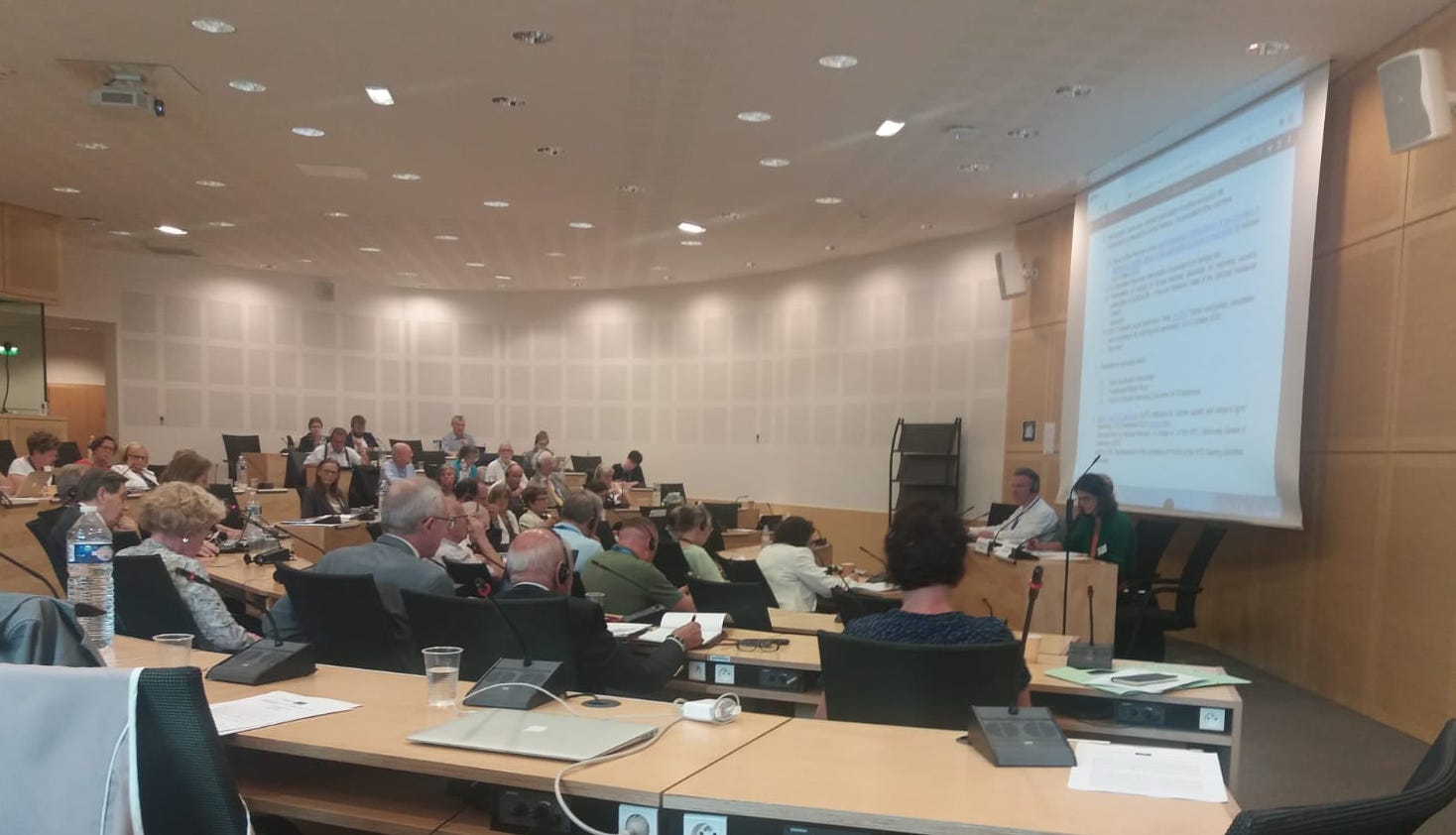 Meeting of the Human Rights Commission