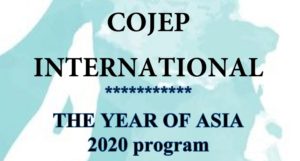 In particular: The first project planned over three years and named «Act in favour o Multiculturalism”. 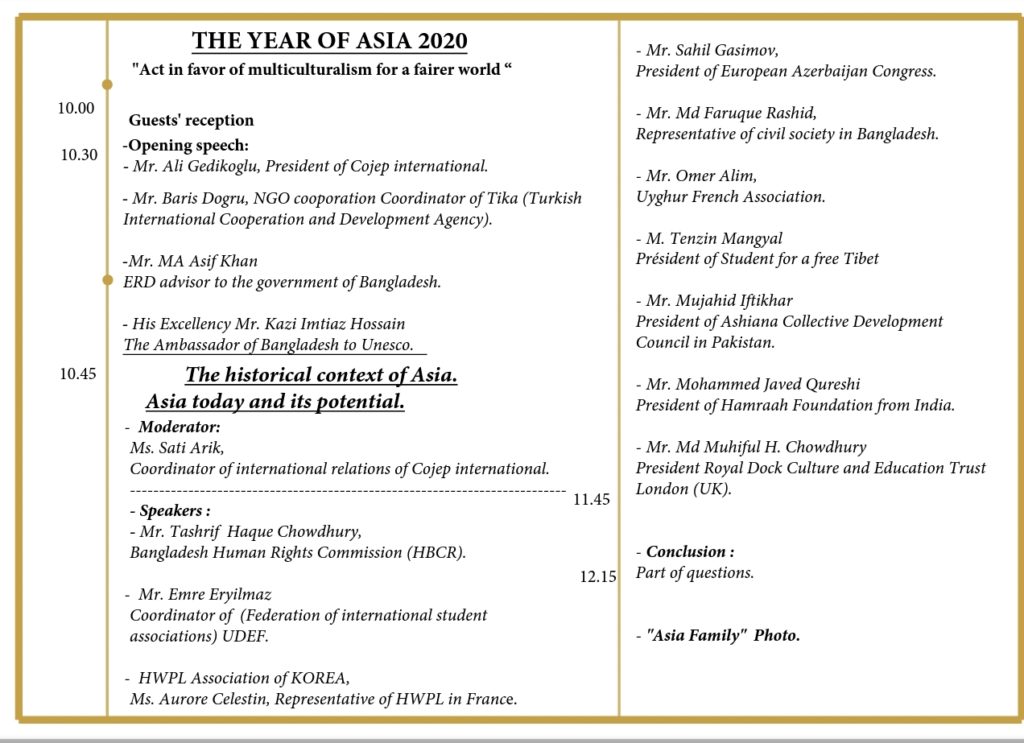 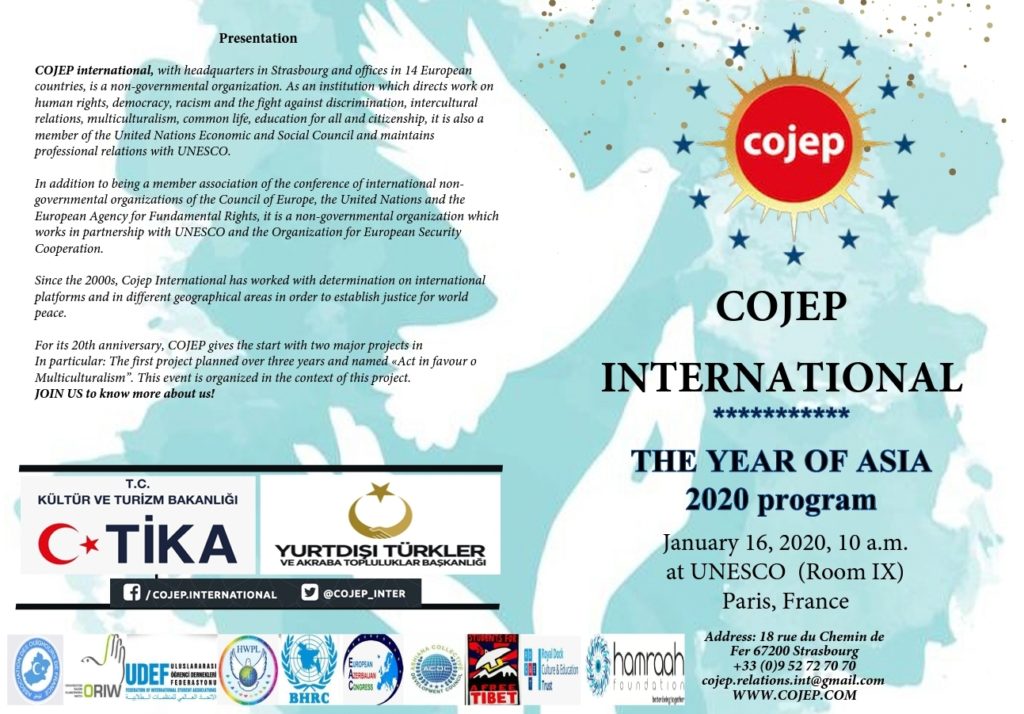 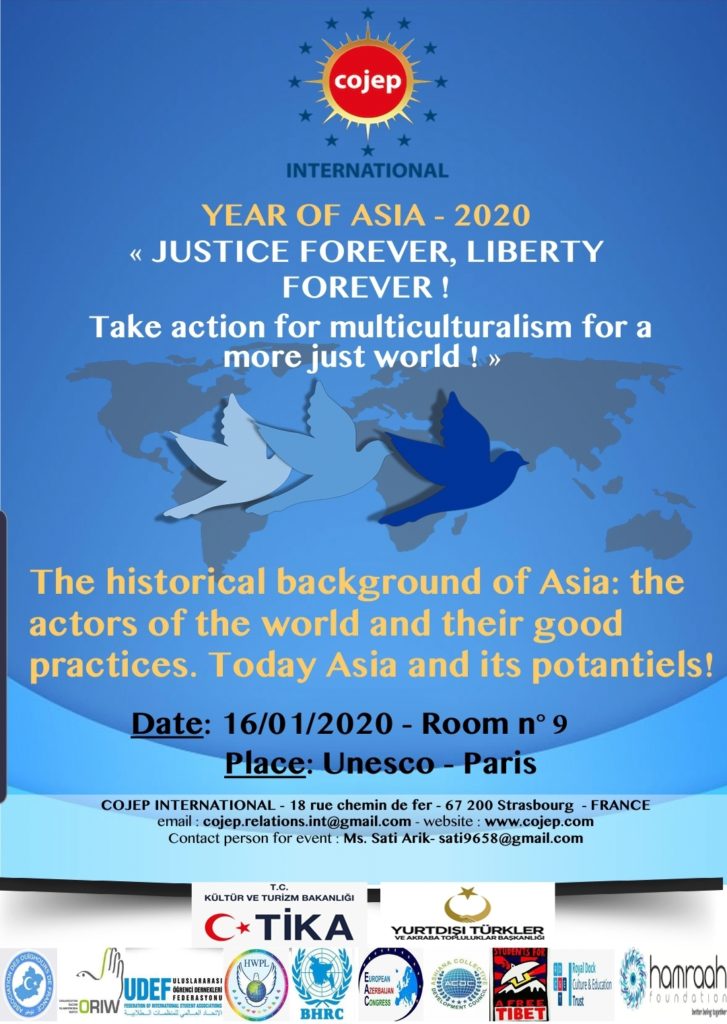 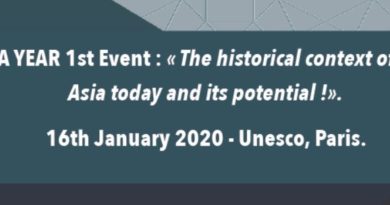 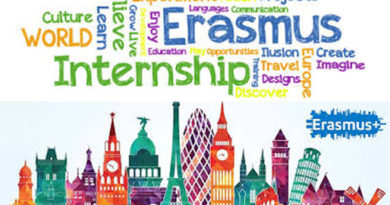