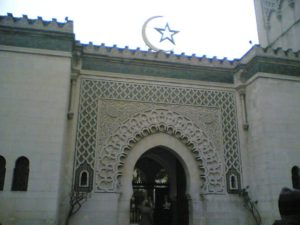 COJEP International is truly concerning about the Austria’s decision on the forthcoming closure of 7 places of Muslim worship, and the referral of 60 imams to their country of origin. In the name of the « struggle against political Islam », the Austrian Government is arguing that these places are financed by third countries.